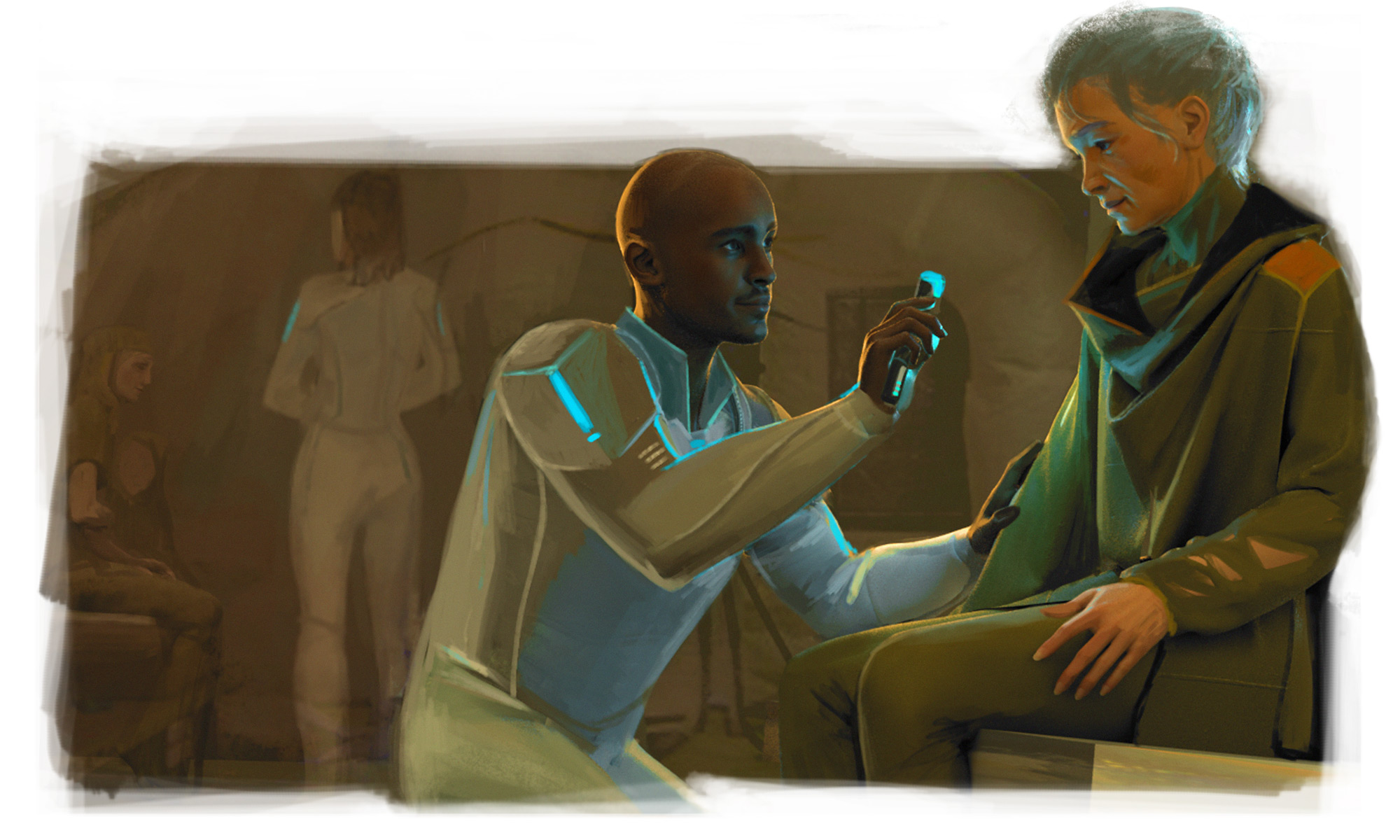 Our core team have held Lead or Senior development positions on numerous cutting-edge AAA projects across the full range of platforms, including:

For us, gaming isn’t just a passion, it’s a way of life!

We want to change online gaming for the better, and we felt the only way to do it right was as an independent studio.  We’ve come together as 2Dogs Games to make the game we believe in.

Difficult? You bet, but we love being underdogs, and with the support of our friends and community behind us we’ve set out to prove we’re up to the challenge!

CEO & Founder Ken Hall has a 20-year track record of designing and creating award-winning, cutting-edge games for console and PC.  Ken is renowned for his visual storytelling and his ability to create incredibly immersive worlds. 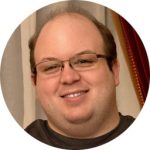 Charles Wright is a privacy and data management expert.  He has managed privacy, data analytics and KPI tracking for numerous healthcare institutions, as well as the John Tory mayoral campaign. 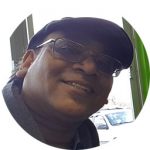 Dave Ramnarine is a renowned figure in classic tabletop, RPG gaming and comic conventions, where he has won awards for his tactics and overall gaming prowess. He has helped create and manage gaming conventions and regularly GMs at CanGames. He has been instrumental in the design and testing of countless tabletop and RPG successes including the acclaimed Pirates series. 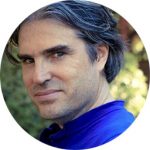 Ramin Shokrizade is a game economy expert with a background in the psychology of gaming. Ramin has designed the economies of numerous successful games and is an outspoken advocate for ethical game design and monetization.  He has been Gamasutra’s expert blogger on F2P monetization for more than 6 years. 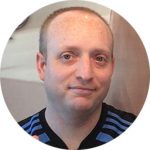 Chad Serio has been a senior/lead programmer on Warframe and over 35 other titles on PC, console and mobile platforms. 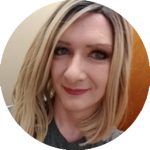 A twenty-year software development veteran, Malorie’s experiences there translated well into the realm of science fiction, where she has created the extensive best-selling Aeon14 series. A ‘maker’ from an early age, Malorie loves to craft things, from furniture, to cosplay costumes, to a well-spun tale. 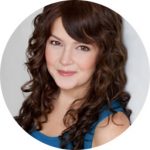 Amy Lockwood is a multi-platform storyteller.  With extensive media experience, she excels at weaving a narrative through the digital space. Whether for television, films, or video games, Amy helps brands build their online presence and grow their audiences.

We’re very lucky to have the support of some incredible people, to help us realize our vision. 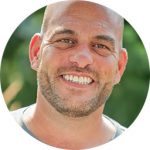 Riad Byne served 23+ years with the Canadian Armed Forces and was medically retired in May 2014. During his time with the forces, Riad deployed to Croatia in 1994, Bosnia in 1998, Kosovo in 1999, Afghanistan in 2003, as well as other domestic operations.

In March of 2017, Riad, along with 8 other veteran co-founders started Spartan Wellness by MPX, which is a company that provides men and women in uniform along with their families, a high quality of patient service with respect, honesty, integrity and giving back.

In addition to his work with Take This, Dr. B has a private practice in the Seattle area, and he is also a lecturer and trainer on the applied use of therapeutic role playing games.