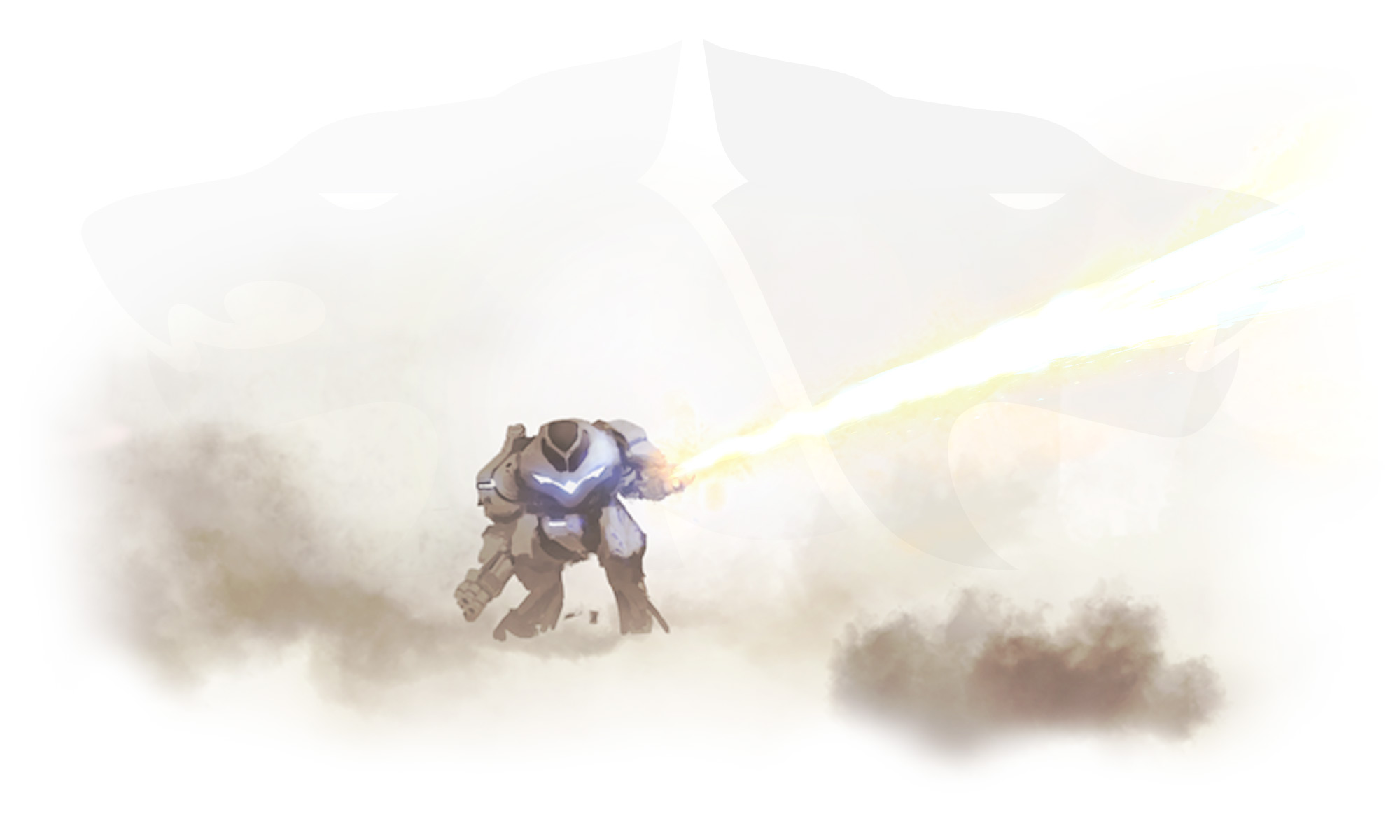 Destiny’s Sword™ is a combat/strategy mmorpg.  Inspired by early story-driven titles in the genre like the Crescent Hawks and Front Mission series, and featuring strategic, cinematic combat, Destiny’s Sword weaves a rich narrative that guides the player as they control fantastic clashes between human and machine.

What really sets Destiny’s Sword apart from other mmos is that progression is not just about stats, abilities and a bunch of random numbers.  It’s also about managing the mental health of your team.

Through our extensive work with combat veterans on our previous titles, we’ve seen some of the long-term costs of conflict, and we felt it was high time that our entertainment presented a better depiction of this.

With a thorough injury mechanic, characters in Destiny’s Sword can be wounded and even killed, but they can also suffer persistent mental health issues like PTSD, depression, anxiety and addiction.  Our goal is for players to gain empathy for their characters as they shepherd them through recovery.

Throughout the game, the choices players make will have far reaching impact.  They will not only shape the future of their own squad, but the decisions players make will also affect the game’s emergent story for everyone else.  In Destiny’s Sword, players will become part of the experience and shape the evolution of the game!

No more endgamers beating on a dragon, while newbies get wasted by rabbits on the other side of the world.  In Destiny’s Sword, our team-first gameplay mechanics mean everyone has value.

Achieving success will require communication and strategizing between players across a variety of levels and abilities.

Community participation and interaction will also be a big part of helping characters recover from injury and mental illness.